Score: 5
5
From 1 Ratings
Free On itunes

Koolpeace is a Korean Wave(Hallyu) community that enables people to receive Korean Wave(Hallyu) news, share their content, and communicate with each other. Our mission is to promote world peace and harmony by Korean Wave(Hallyu). Interested in KPop, Korean drama(K-drama), Korean culture & life? Join Koolpeace now! On Koolpeace, you can: - Be Notified Kpop news, Korean drama(K-drama) news, Korean social issue news, and all other news related to Korea and Korean Wave(Hallyu). - Share your love of Kpop, Korean music, Korean drama(K-drama), Korean actors and Korean actresses, Korean food, Korean fashion, Korean style, Korean beauty(K-beauty), traveling Korea, Korean language, Korean culture, and all things Korea by posting to more than 3000 Channels. - Subscribe to Channels you love to receive feeds from and be notified of news. The channels are from Kpop idol stars to Korean drama(K-drama) to Korean actors and Korean actresses to Travel to Food to Fashion to Style(Korean style) to Beauty(Korean beauty, K-beauty) to Exchange Life in Korea. For example, if you are interested in traveling Korea, Korean food, Korean fashion, and Korean beauty(K-beauty). Then you can subscribe to Travel, Food, Fashion, and Beauty channels. When other Koolpeace users who are also interested in Korean food upload posts to the Food channel, the feeds will be shown to your Subscription tab. We offer both New and Popular feeds. You can choose to only read the latest Korean beauty(K-beauty) items by browsing the New tab. In contrast, you can choose to only read the most popular Korean style and Korean fashion items by browsing the Popular tab. Do you have your favorite Korean stars such as Kpop idol stars, Korean actors, or Korean actresses? For example, if you want to be notified of news from BTS, EXO, Blackpink, Big Bang, and MonstaX, you can subscribe to those channels. Then you will receive notifications when we upload news about them. The same goes for any Korean stars including Korean actors and Korean actresses. - Chat with other Koolpeace users who are willing to talk with you and be friends. When you go to each user's profile, there is a Chat button. Click and start chat first. This is the first step to make a new international friend who loves Korea and Korean culture, like you! - Join public group chat rooms at the Lounge and make new international friends easier! Are you too shy to start a chat first? Here we brought a public group chat feature. You can join public group chat rooms at the Lounge and enjoy conversations. - One of our Koolpeace users made a "Learning Korean" public group chat room! Now you can join the chat room to learn the Korean language. We highly encourage you to make other public group chat rooms too! It is not limited to learning the Korean language, but it also can be about Korean food, Korean beauty(K-beauty), Korean fashion, Korean style, traveling Korea, or your favorite Korean stars. - Make new international friends who love Korean culture and share common interests with you. Koolpeace was designed to make new international friends from the beginning. We highly encourage you to make friends from all over the world. Would it not be awesome to make like-minded friends from all over the world? Ready to join the coolest Korean Wave(Hallyu) community? This community needs you! Follow us on Facebook: https://facebook.com/koolpeace4world Instagram: https://instagram.com/koolpeace4world Twitter: https://twitter.com/koolpeace4world Tumblr: https://koolpeace4world.tumblr.com 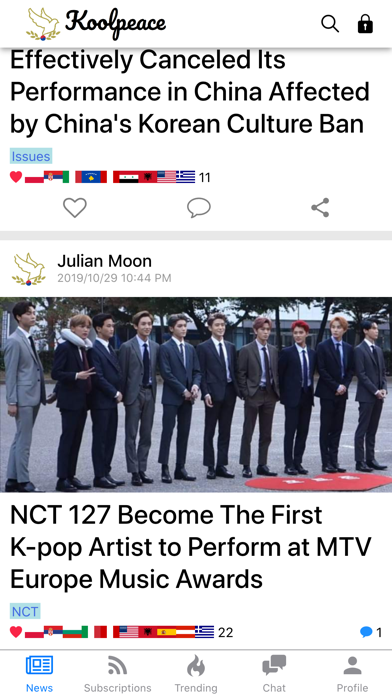 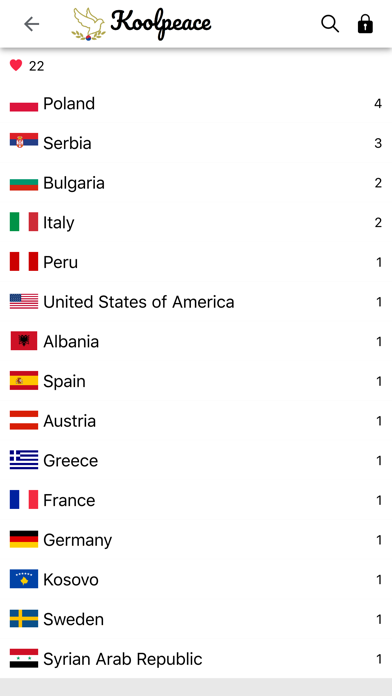 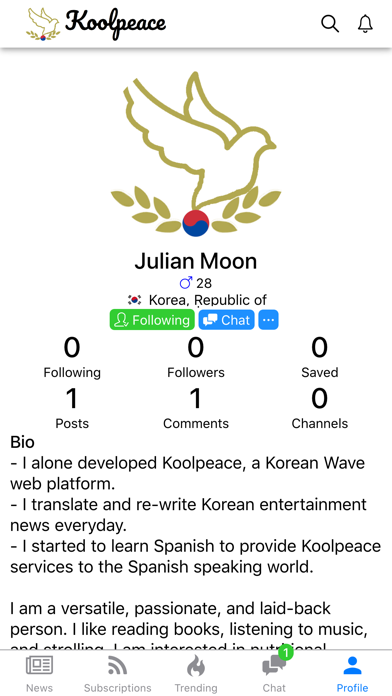 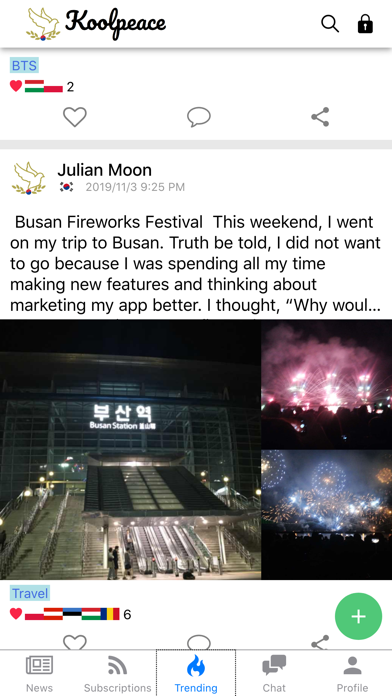 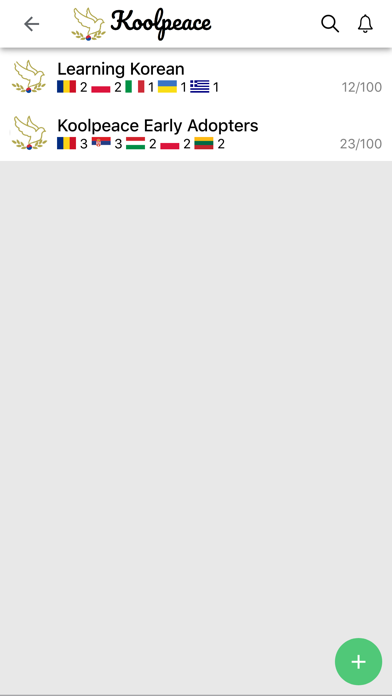 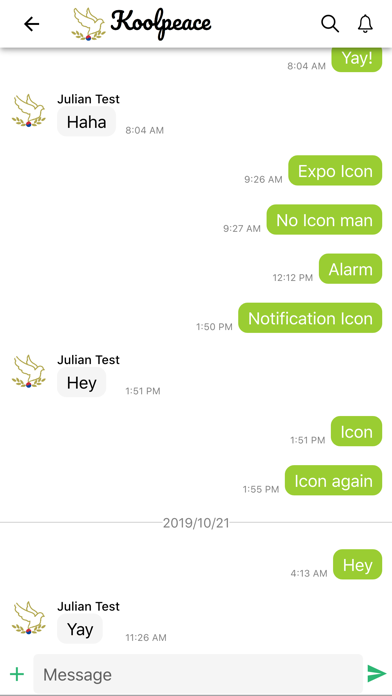 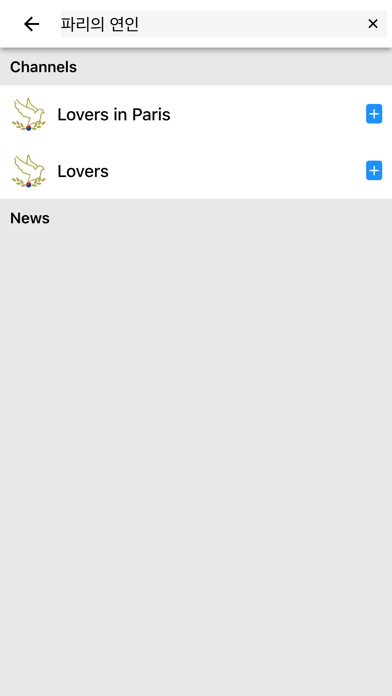